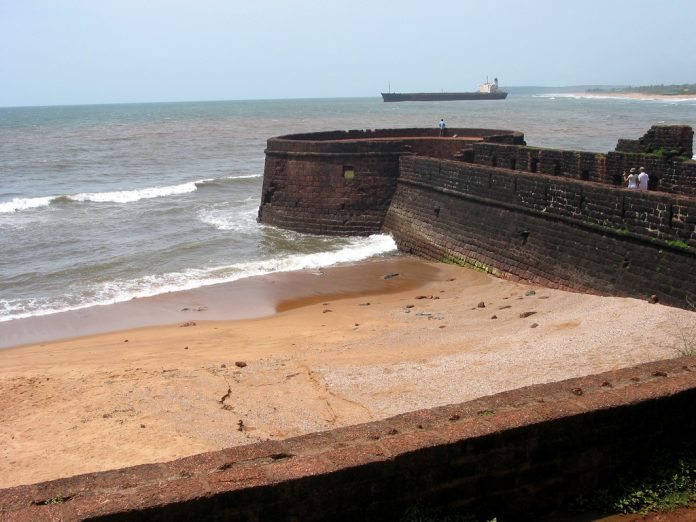 Goa is a tiny state on the west coast of India, and it is known for its pristine beaches and party atmosphere. But, apart from the beaches, and party spots, Goa also has plenty of other things to offer to the tourists. In this write-up, we look at the popular forts of Goa that every tourist must visit.

Beaches, parties, coastal cuisine, Goa is known for all these and more. While the beaches in this tiny state are pristine and are a huge hit among nature lovers and tourists. But, Goa also has a rich culture and history, which is reflected by the various forts in Goa. Some of the forts date to the 15th and 16th centuries and give a glimpse of Goa’s glorious architecture and landscape.

So, the next time you do your Mumbai to Goa flight booking, make sure that you spare a day or two to visit the forts in the state. You can easily sneak in a casual visit to a fort on your itinerary and you can take a stop-over while you are beach-hopping.

Let us look at some of the best forts in Goa that are a must-visit.

Made popular by the Bollywood movie, ‘Dil Chahta Hai,’ Chapora fort is one of the most popular forts in Goa. Originally built by Adilshah of Bijapur, it was rebuilt in 1617 by the Portuguese and it was used as a military base for the Portuguese army.

One of the distinct features of this magnificent fort is that it is built entirely with red laterite stone. While most of the fort is now demolished, what remains now are the gigantic walls and tombstones. Located on the Vagator hill, it offers a panoramic view of the Vagator beach below. The best time to visit the fort is during the evening, you can get a breath-taking view of the sunset from atop the fort.

Legend has it that Lord Rama and Goddess Sita stayed here during their 14-year banishment from their kingdom, Ayodhya. Located in the southern Part of Goa, Cabo De Rama, also known as Cabo fort is one of the less-visited places in Goa.

The fort was later captured by the Portuguese and they added new buildings to the fort, including a Chapel, which still stands well as it was built in 1540. From the top of the fort, you can get a spectacular view of the Arabian sea and the Cabo de Rama beach beneath.

Another popular fort located in North Goa, the Aguada fort was built by the Portuguese and it is said that they used it as a prison. There is also a lighthouse near the fort, which is said to be built in the 19th Century. The fort gets its name Aguada, which means water because there are many fresh water springs at the site.

The locals believe that the Aguada fort is one of the finest specimens of the marvellous Portuguese architecture, and it is a symbol of the Portuguese influence on the local culture.

Located in Aldona village near Mapusa River, Corjuem fort was built in 1705. It is among only one of the two inland forts that survive today. Getting to the fort is quite easy and you can enjoy a beautiful view of the surroundings.

Some of the other popular forts in Goa that are worth visiting, include Terekhol Fort, Reis Magos Fort, and Mormugao Fort. 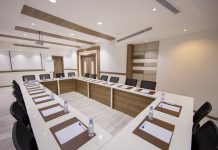 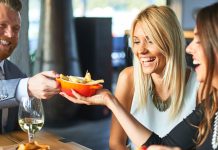 A Company Traveler’s Guide Will Be Your Closest Friend 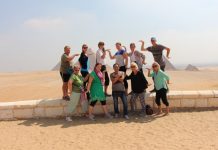 Traverse an trip Group Or on your own?

Why Should You Seek a Ph.D.? What Are the Advantages of...

Traverse an trip Group Or on your own?